Burton Head is raced on a beautiful stretch of the river Trent, over a 3.5km downstream course.  The start is next to the Riverside Hotel in Branston, with the race progressing past the site of Drakelow Power Station and Branston Golf Club, through Stapenhill and finishing at the Burton Regatta finish line.

The Burton Head is organised and hosted by both Burton Leander and Trent Rowing Clubs and, unlike Burton Regatta which is held on Burton's Regatta Meadows around 1km upstream of the local Clubs boathouses, the head is run from the Clubs premises on Stapenhill Road, next to the Burton Bridge.

Click here to go to the Burton Head website where entry details, draws and results may be found. 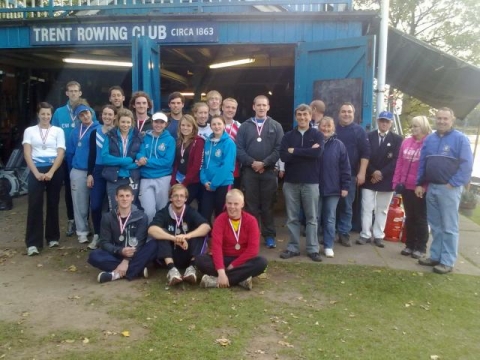