Trent Rowing Club is located next to the Burton Bridge in Burton upon Trent.  The Club was officially founded in 1863, although there is evidence that River Trent boatmen were competing under the name of Trent Rowing Club in professional competitions prior to this date. 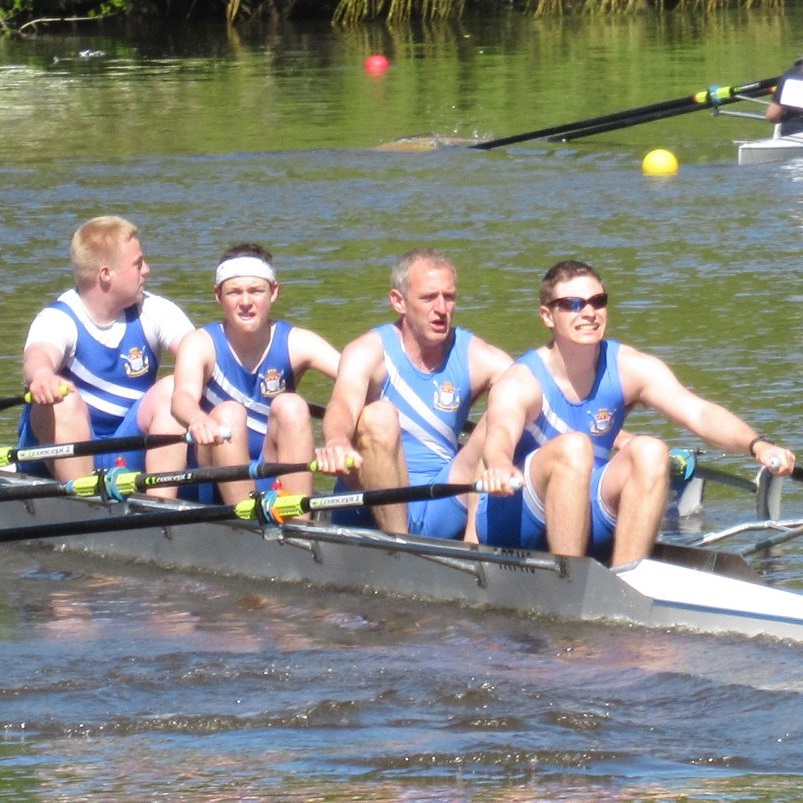 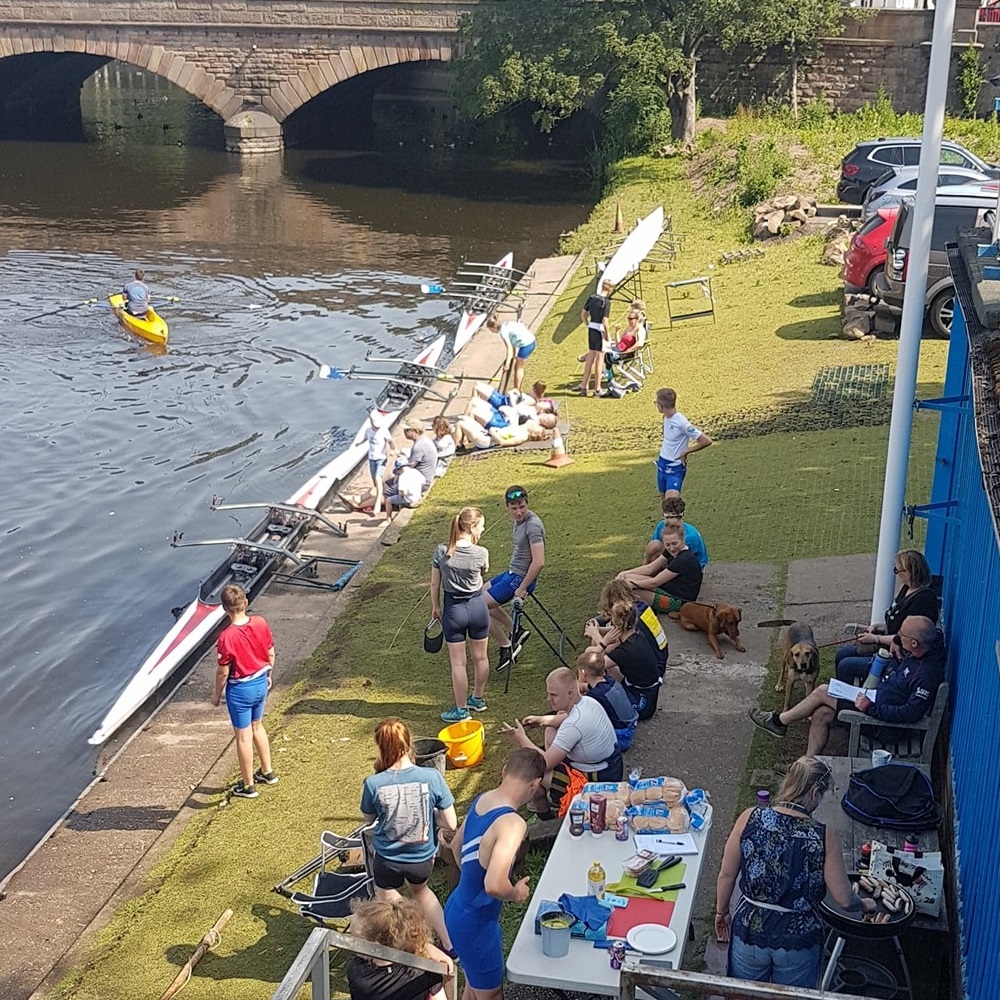 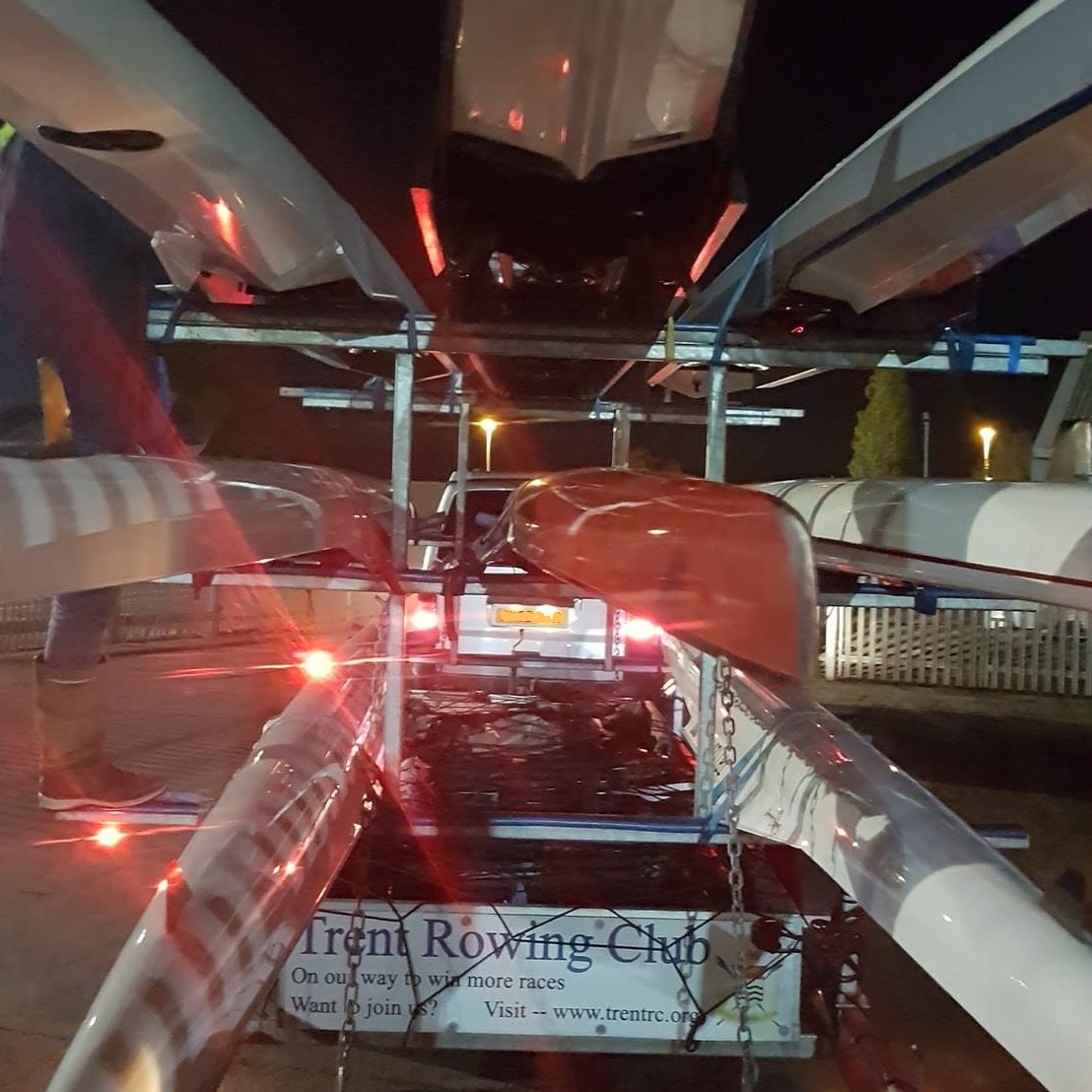 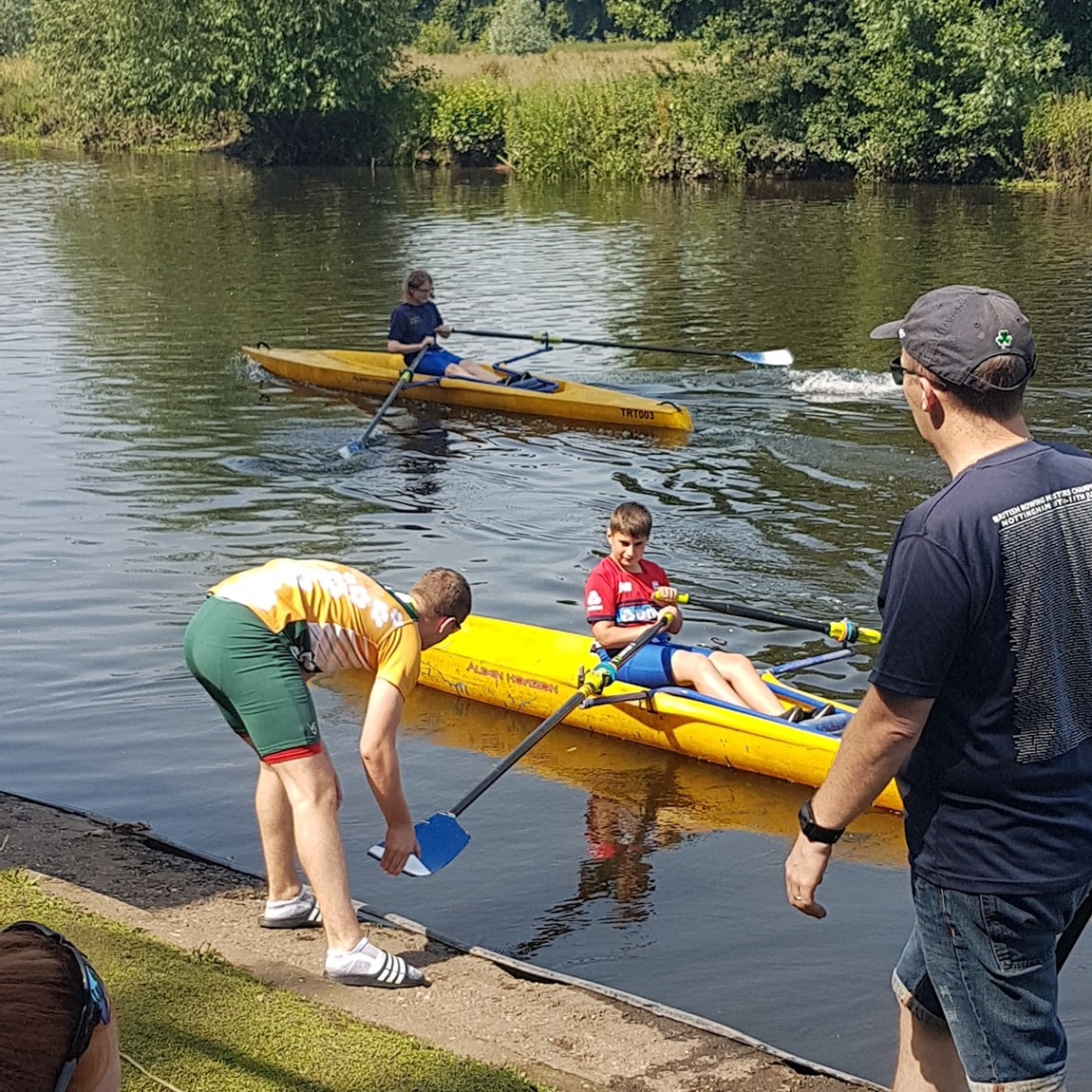 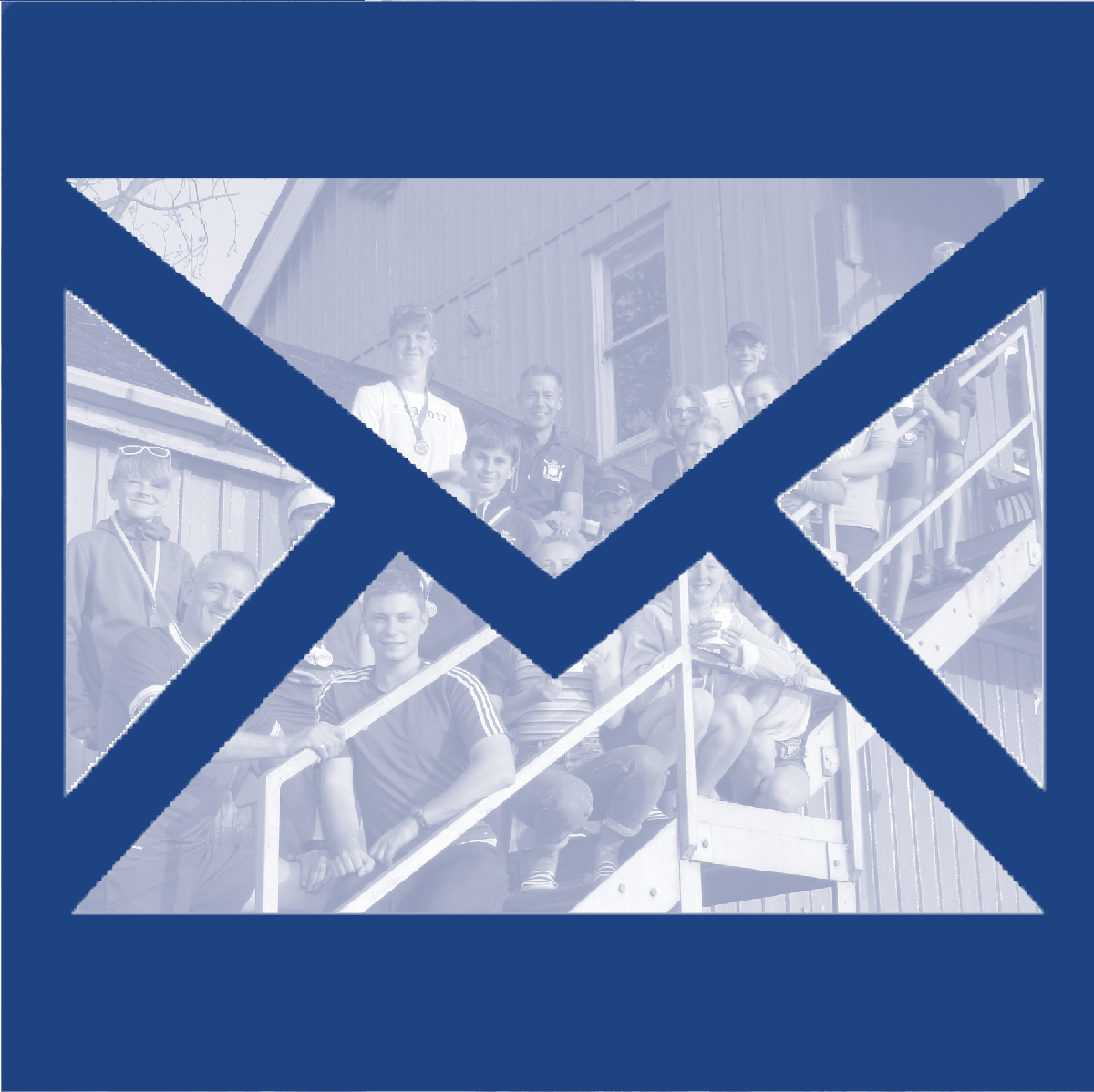 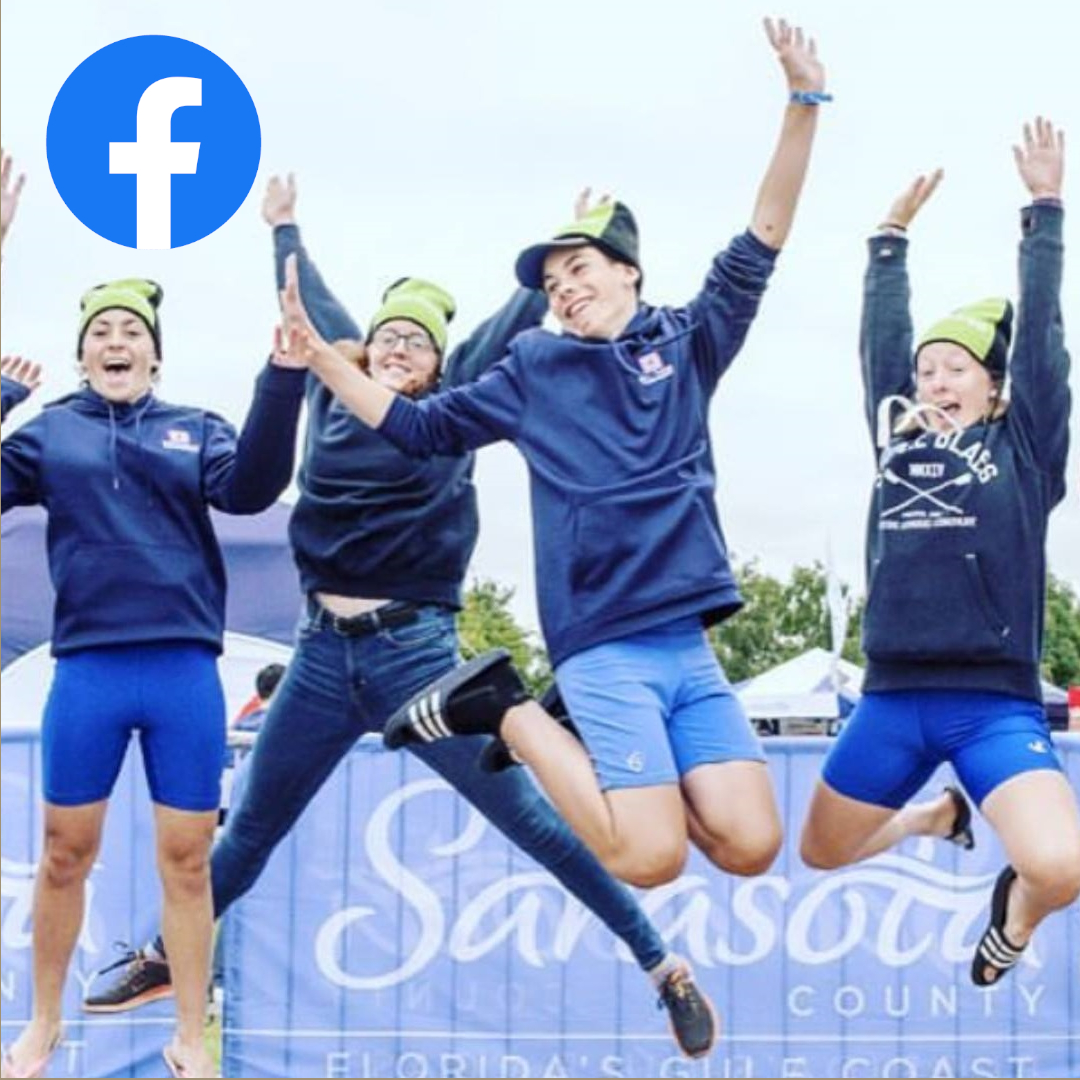